Voting in a two party system has become fruitless to Americans who continue to face a ballot with conventional candidates who differ from their own views. Third party candidates are disregarded by the people, media and politicians alike. Having to choose between only two, all encompassing, parties feels archaic and uninspiring if one’s options continually disappoint. Until a solution to problems with the current system is resolved,  voters who feel rightfully unheard must take advantage of primary elections to share their voice.  The influence of a successful campaign, regardless of winning, is far reaching. Voting results in the primaries can be used as a tool to gage support and direction for the party as a whole. The information that results from these votes can be used by politicians to guide the government in a direction that has support for those same values and needs. Candidates who are moderate now, would have been regarded as too progessive even just two elections ago. By vo
Post a Comment
Read more

Letting Go of Our “Ideal Candidate”: Voting out of Rebellion, Not Inspiration in 2020 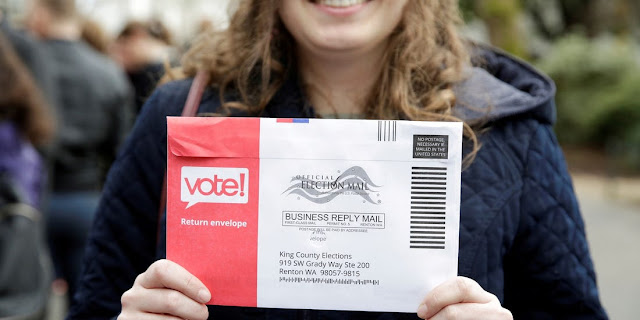 The Impact of Mail-In Voting on Young Voters 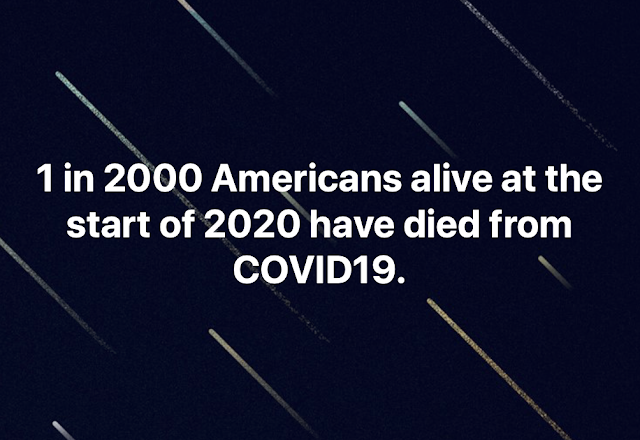 The United States of Death 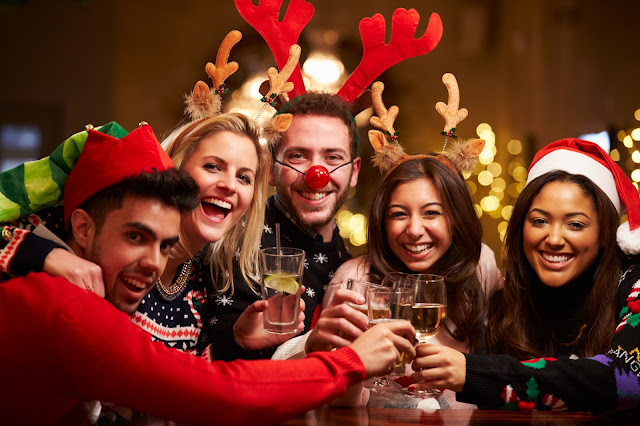 The power of the Latina vote in the 2020 election 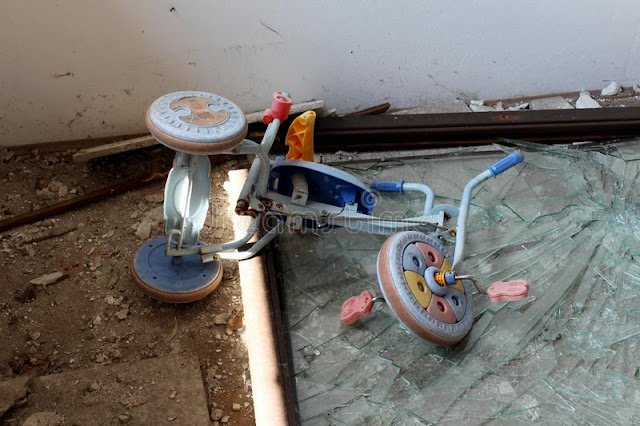 Third Party Voting and the "Lesser of Two Evils" 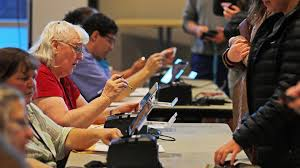 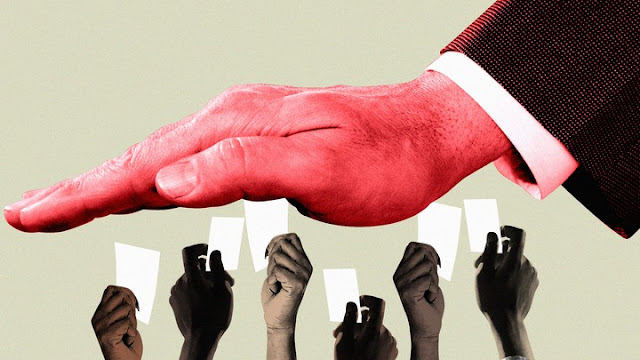 The stakes are high for election safety 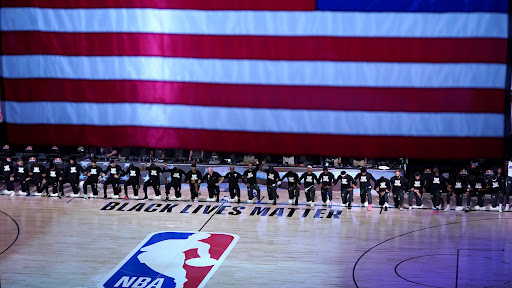 A Better Return for Sports 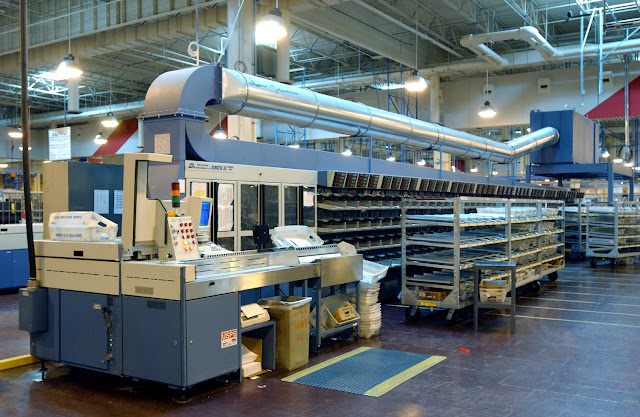 USPS Removes Mail-Sorter Machines: Is This The New Voter Suppression?