Why Are Confederate Statues being removed?

Many monument statues are being destroyed by protesters because of many protesters claim that these statues glorify white supremacy. Historical facts leading to the creation of these monuments during the Jim Crow segregation and the killing of an unarmed black man, George Floyd, has ignited the removal of these statues. Additionally, the President proceeded to protect these statues.


"Sad to see the history and culture of our great country being ripped apart with the removal of our beautiful statues and monument." Donald Trump Tweets
"You can't change history but you can learn from it." Trump Tweets -Donald Trump-

In the last two weeks, locations such as Richmond, Virginia, Jacksonville, Florida and Indianapolis, Indiana, have quickly moved to remove Confederate statues and memorials from public places as demonstrators reignited arguments about the pain the statues have caused. Historians and civil rights groups have long said these statues were put in place to emph…
Post a Comment
Read more 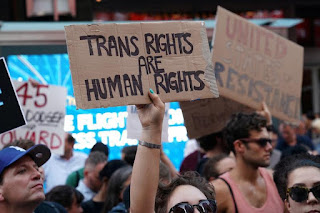 George Floyd: Why are the protests in the US this time so strong?

Epidemic and election in the US 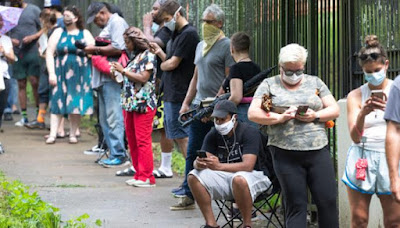 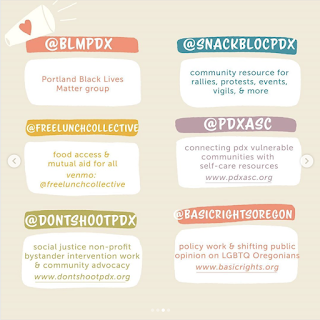 The Impact of Voting on Racial Equity Issues Defunding vs. Abolishment of Police: What Does it Mean? 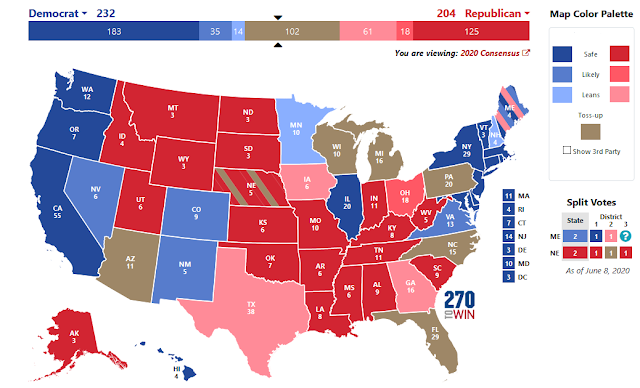 The makings of a left swing? Futures show less confidence in republican states. 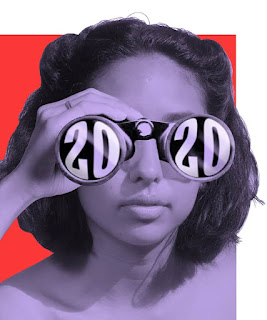 Coronavirus and Voting: What Needs to Happen