There is no question that homelessness in the greater Portland area has become an issue difficult to ignore. Whether you are greeted by panhandlers at the iconic Saturday Market along the waterfront, or you come across used needles on the cities public transportation system, it is hard to find anyone who has spent significant time in the city who has not had an encounter with the homeless. 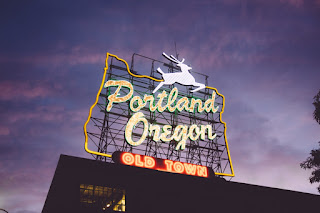 "Our city's become a cesspool", says Police Union President. Many would agree. With the amount of human waste left behind and businesses around the are being affected, many would agree that the city of Portland haThe s hit its "rock bottom" with the homeless population.
While the Portland Police are currently under investigation for allegedly targeting the homeless population, the Union President that a lot of the victims of those crimes are homeless people themselves, and that they need to respond to calls and tips in order to protect that population.

The Union Cheif expresses his feelings about the mayor's current policies and says that he cannot make decisions on this matter sitting at a desk. He needs to see it first hand. 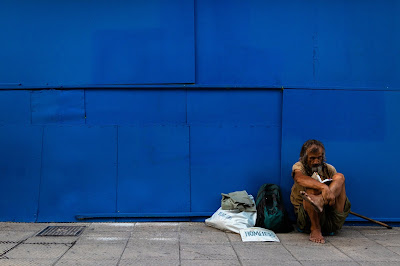 Some suggestions on how to handle this problem given by the public of the greater Portland area are "Set up intermediate housing, expand shelters, provide programs that will help homeless people transition back into the community. Gardens are also a great option so they can grow all their own food, and it's healthy", as well as "Use the Wapato jail for housing and bring services there. Increase mental health services and ease of access to these. Provide housing in exchange for clean up work around the city. Model after other cities that have had success with this problem".
We also asked a few nonprofits that aid with the homeless problem in Portland about what the city should do:
"Reduce barriers for developers and permitting while also setting policy that requires developers to build affordable housing.""A change in stigma around mental illness and more accessible mental health care."

What do YOU think that the city of Portland should do?