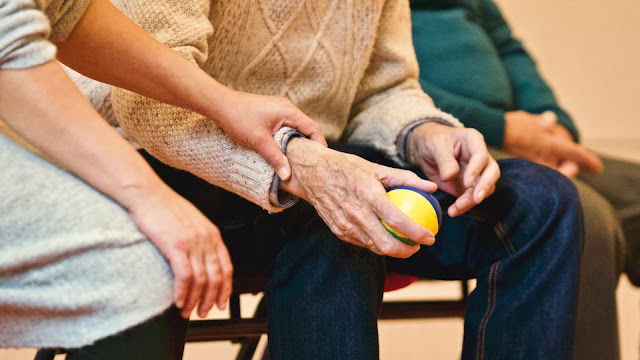 When discussing the topic of homelessness in the United States, one aspect to keep in mind is Mental Health and Drug Abuse as a significant chunk of the homeless population fit this bill. The HUD’s 2016 Annual Homelessness Assessment Report states that “In January 2016, one in five people experiencing homelessness had a serious mental illness, and a similar percentage had a chronic substance use disorder” (SAMHSA). Bear in mind that in the actual report itself, “on a single night in 2016, 549,928 people were experiencing homelessness in the United States” (The U.S. Department of Housing and Urban Development). That means that over 200,000 people suffered from drug abuse or mental health issues. So, it would be easy to assume that there should be more government funding for mental health services and preventing substance abuse. However, as this year has already shown, that has not exactly happened despite what the president says.

With the plentiful mass shootings that have occurred in the United States over the past year, including the horrific shooting at a Florida High School that killed 17 students, President Donald J. Trump has stated multiple times his focus to “‘tackle the difficult issue of mental health’” (Romo). This is not to say that mental health issues are more important than tackling gun violence. Arguably, both are equally important. However, even with that strong statement, his new 2019 federal budget proposal after the Florida shooting shows a completely different story. While the budget injects 8.6 billion dollars to “the Department of Veterans Affairs to improve intervention for at-risk veterans” and 1 million dollars “to the Children's Mental health Services program”, the budget cuts arguably undercut all of the progressive changes (Romo).
As noted on the budget, there’s a 665 million dollar decrease in funding for the Substance Abuse and Mental Health Administration, which seems odd when a president is so focused on mental health (Romo). Additionally, there’s major cuts to the Medicaid plan “turning the program over to the states and limiting future federal payments” (Zaldivar, Danilova). That indicates 1.5 trillion dollars of projected spending cut over the next 10 years, meaning states having to choose what to prioritize “like mental health or addiction treatment, nursing home costs or prenatal care for low-income women” (Zaldivar, Danilova). Essentially, what is seen here is big words supported by half-hearted efforts. If the president truly wants to put his focus on mental health issues, shouldn’t he focus on bringing in more money for all mental health services?


And getting back to homelessness, a reminder that in January 2016, around 20% of the homeless suffered from mental health problems and 20% suffered from drug abuse (SAMHSA). Thus, it can be argued that one of the key factors for people staying on the streets is a lack of funding for mental health services or treatments for substance abuse due to the current federal budget. And since the current plan is slated for 2019, there’s a good chance that if more services are cut, homelessness will increase even faster in the United States. It’s one thing to say something. It’s entirely another to actually do something.