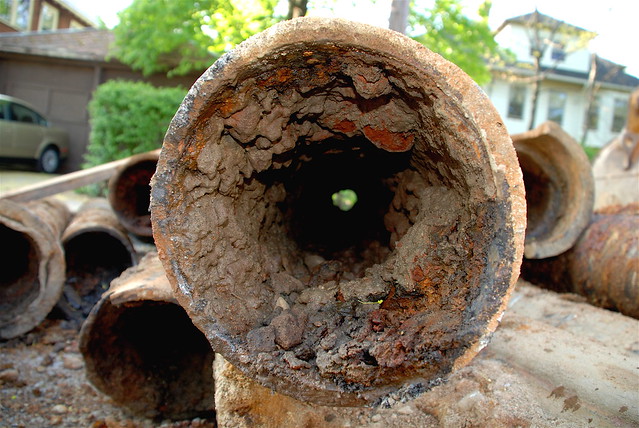 America has one of the best rates of people with access to drinking water compared to under developed countries. However the United States of America's drinking  water infrastructure is failing. This is evident in current events happening across the US. From the Flint water crisis where city officials chose to redirect the water supply due to failing infrastructure causing their community to be contaminated with unsafe drinking water. Putting the health of many at risk.  To Portland, Oregon on the other side of the Country where almost all of the school buildings apart of Portland Public Schools were found to have high levels of lead in their drinking water.

According to the 2017 Infrastructure the majority of US water pipes were laid in the early to mid 20th century.
Also included in the report:

It is only going to get worse, we must act now.

Some actions we can all take: