3 forms of Mercury that can cause health problems!

A new research done by A.D.A.M. Consumer Health, which is the most credible source of health care information and interactive tools for hospitals and health care organizations. Has created a comprehensive detailed look at the 3 form of Mercury and the symptoms and effect on people they can cause. The first of the three forms  is Elemental of Mercury, also known as liquid mercury or quick silver. The second is Inorganic mercury salts. And lastly is Organic mercury. According to A.D.A.M. study they have found that Elemental Mercury is harmless if swallowed or touched by people. When applied on human skin Elemental Mercury is so thick and dense it slips right off the skin to the ground. When or if ingested into our bodies our stomachs do not absorb it into our bodies.


Whenever in contact with any forms of Mercury do not attempt to clean it up because it can cause serious help problems. However once airborne Elemental Mercury can damage lungs and cause death if too much has been breathed or inhaled.  These Symptoms are very acute and will also occur over time (chronic) if little amounts are inhaled every day. Symptoms  that Elemental Mercury may cause are as follows: 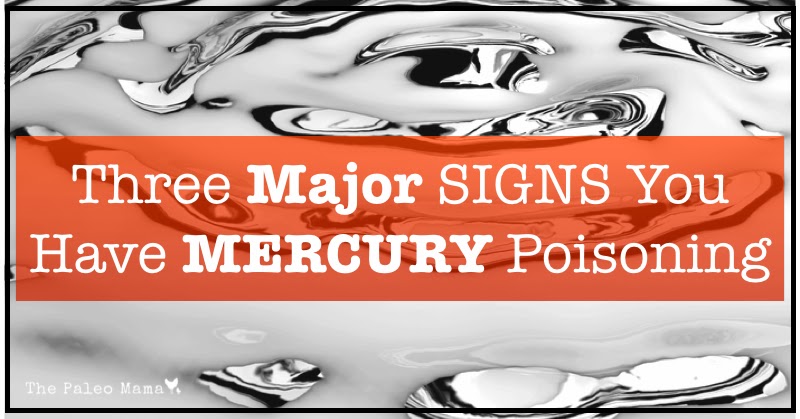 Unlike elemental mercury, inorganic mercury is usually poisonous when swallowed. Depending on the how much is swallowed, symptoms may cause:

If inorganic mercury enters your blood stream, it can attack the kidneys and brain. Permanent kidney damage and failure may occur. A large overdose may cause massive blood and fluid loss from diarrhea, kidney failure, and death.

The Medical evidence A.D.A.M. has provided shows us being exposed to large amounts of the organic mercury called methyl mercury, while pregnant can permanently damage to the baby’s developing brain. Please be extremely cautious when choosing the right kinds of fish to feed to you and your family. Small exposures are unlikely to cause any problems. An finally if you have other concerns talk to your Doctor further before making any decision you are uncomfortable with.