Antibiotic use in livestock - an Introduction. Is this a Sustainable practice?

Antibiotic resistance is one of the most pressing issues facing Americans today. The CDC is concerned that agriculture is playing a major role in this. Currently, 80 percent of all antibiotics sold in the United States are sold for agricultural use  (http://bit.ly/1eIUrQh)  Most often, these antibiotics are distributed at sub-therapeutic levels to healthy animals as a way to compensate for crowded and unsanitary living conditions or to promote growth. Today, many people who take antibiotics for infections such as streptomycin and amoxicillin are no longer working. Anytime a bacteria gets introduced to an antibiotic, it develops resistance such as this to the antibiotic. The use of antibiotics were not meant for everyday use, they were meant to be used judicially, due to the bacteria being able to "outsmart" the antibiotic. Antibiotics originally were created for such causes as to prevent infection, for example given before a surgery (http://bit.ly/8jE2yQ). And, when antibiotics are used sparingly, they are effective agents against bacterial infections. However, now due to their increased use (mainly from the use of livestock) they are becoming less effective.

As Katie Couric says in her interview on the issue: Antibiotics will no longer work at all soon. 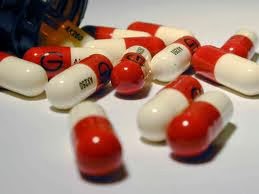 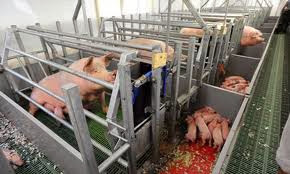 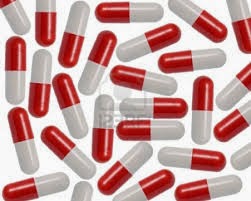